The Role of Accounting Departments in Travel Management

Last week in Boston, Rocketrip’s CEO, Dan Ruch, presented to an audience of finance executives at the 2016 Controllers Summit. Dan’s session explored the topic of employee spending and organizational culture. Why do some companies struggle with persistently high spending, while at others, frugality is a core value and a source of pride?

It’s not an accident.

Employees aren’t hardwired to spend wastefully, but you might think they are based on the complex expense rules and strict approval procedures some companies put in place. On the other end of the spectrum, there are notable examples of companies telling employees nothing more than “be reasonable,” or “act in the best interest of the company.”

These “no-policy expense policies” have the advantage of simplicity, but they leave significant room for confusion. Without helpful guidelines, employees might feel an implicit pressure to avoid all spending, even spending which would have a positive ROI. The same soft-pressure has been observed in similarly well-intentioned unlimited vacation policies, which often lead to employees taking less time off. “Spend the company’s money like it’s your own,” can turn out to be an empty slogan.

Of course, it’s also possible - and all too common - that loosely defined rules will be interpreted as a white flag on cost-control. Businesses accept that there will be occasional instances of excessive employee spending, but since the majority of purchases would be deemed reasonable on review, on balance it’s not worth the administrative effort and employee frustration that comes with tightly regulating every instance of spending.

However, there are real shortcomings of the laissez-faire approach.

Even the most hands-off systems of expense management require someone to get their hands dirty by reviewing, approving, and in rare cases, flagging employee expenses. That’s true if a company approves 99 out of 100 expenses, or only 99 out of 1,000. Whether a rubber stamp or a fine tooth comb is used, at some point, it’s necessary to separate reasonable and unreasonable expenses.

This interpretive burden is often placed on a company’s accountants. As the person who oversees a company’s accounting operations, a corporate controller is ultimately responsible for ensuring accurate and consistent financial reporting, risk mitigation, and legal compliance. When an organization is large, a controller can’t sign off on every single expense: what he or she can do is develop a system that makes it scalable to sweat the small stuff.

At the Controller’s Summit, Dan led a discussion about how to accomplish this. He focused on employee-generated expenses, of which travel is by far the largest part. It’s a category of employee spending that CFOs and controllers often identify as the juiciest, lowest hanging fruit in terms of organizational cost reduction. Travel and entertainment (T&E) accounted for 10-12% of total annual budget at organizations included in a 2012 survey by JPMorgan Chase, which was second only to payroll as an expense category. From a cost perspective, it's clear that a company's finance team has a compelling reason to be involved in employee travel.

These are critical objectives, but they suffer from limitations. Spending limits, approval requirements, and siloed booking procedures may work well in some, even most cases, but one-off exceptions will invariably occur. Expect the unexpected is a good maxim to keep in mind: travel expense policies have to be adaptable. Moreover, it’s an unfortunate reality that any rules set up to govern employee spending are occasionally going to be forgotten, ignored, even resented. These resources from Rocketrip will help navigate the challenge.

The second part of the discussion at the Controller Summit explored how finance managers could do more than just contain overspending, and actually achieve meaningful cost reductions. One theme that emerged was that cost control can’t be achieved on command. It requires a real commitment from employees. Smart incentive structures that reward employees for making company-friendly decisions will prove more effective than stringent rules alone.

Expense management requires proactivity. It’s no longer enough to simply report on what employees are spending. Increasingly, controllers, FP&A managers, CFOs, and other members of a company’s finance team are looking for ways to positively influence employees’ spending decisions. 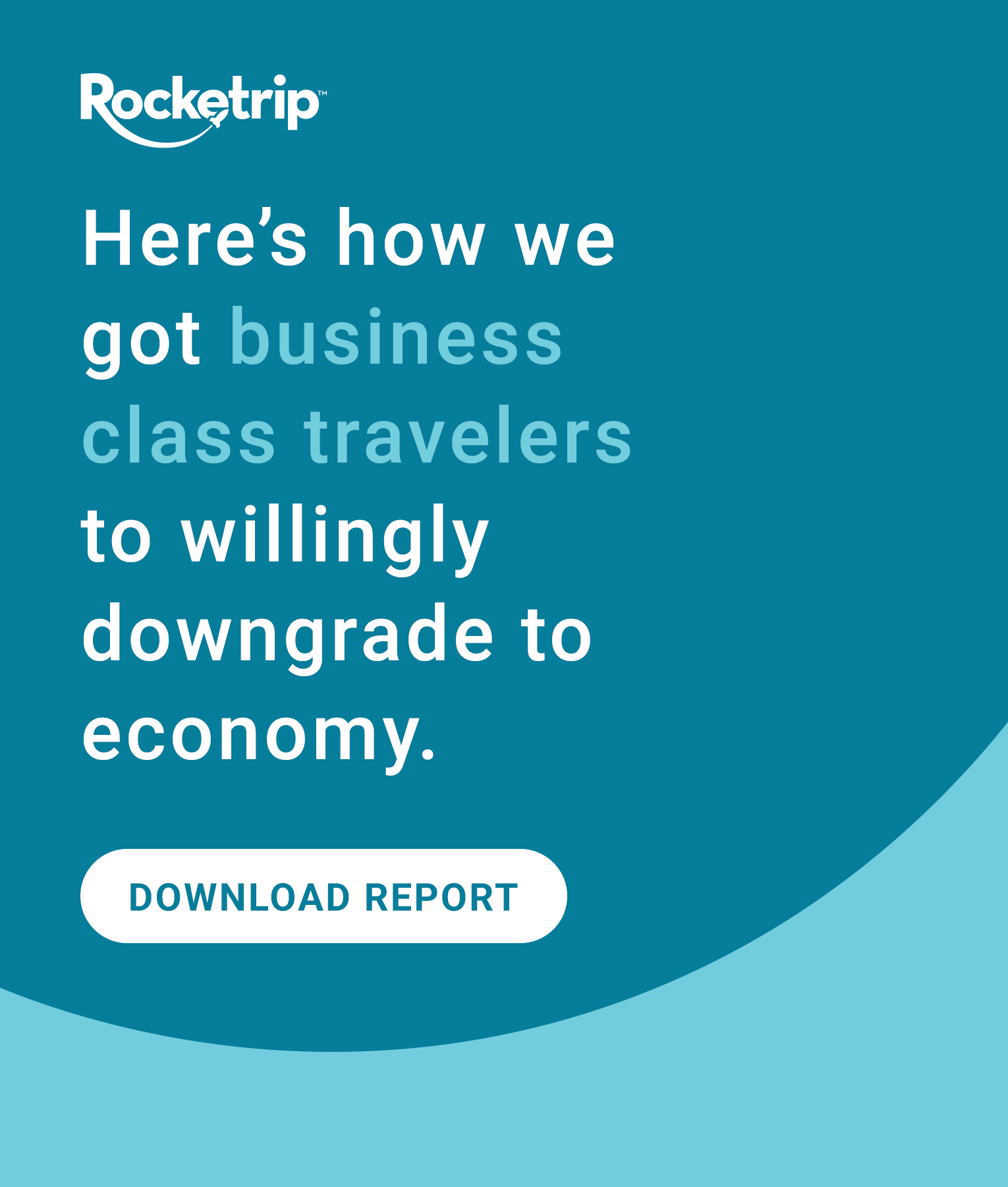